“Mooooo-mmyyyyyy! Have you seen my glass slippers?”

The door hasn’t completely closed on the dinosaurs and bugs and lizards and legos phase… but it has definitely taken a backseat to Pink Princess Pandemonium.

It started with Cinderella. And it now includes Merida (who, by the way, is the coolest ^%$#@ princess ever), “Mapunzel,” Belle, and Snow White (but her mom is scary so we’re only like 50% bought in to that one).

It’s PINK ALL THE THINGS. And while I crinkle my nose at it, I’m really do try hard to embrace it. It’s really a cute phase – not as fun as dinosaurs – but still cute. And as a total dino-geek myself, I’ll never let that one fall by the side. So I was super excited that she wanted a “dinosaur party at my gym” to celebrate her 3rd birthday. So a Dinosaur Train “Dinosaur A to Z” party at her gym, she got.

Do you know Dinosaur Train? It’s a PBS show about a family of Pteranadons who travel throughout the dinosaur era meeting and learning about the different species. It’s a lot like Land Before Time, complete with the adopted T-Rex brother. Only even less believable due to that whole time-traveling train. And submarine. But it’s awesome and I love it and I frequently watch it even when Landry isn’t around.

This year, my favorite part of the party wasn’t planning a menu – the party wasn’t at home so I wanted the food basic and easily transportable – it was the favors. And making the printables. Because it was all orange and aqua and kiwi and dinosaurs. And only a little pink. With the help of a 10-hour sewing lesson from my mom (who has the patience of a saint, y’all), we sewed dinosaur tails for each of Landry’s friends attending the party. Big, HUGE hit.

I had a party room full of 2-5 year old Bootyshakeasauruses. (It’s a word.) And I even ended up making an extra tail the week after the party for one of her friend’s sibling because apparently the girls were fighting over who got to wear the tail. Landry goes to sleep in hers at least twice a week 🙂 Because the party wasn’t at home (no “company cleaning” necessary!), I kept the menu short and easy. * I bought this dinosaur-shaped sandwich cutter and used it for the sandwiches and sugar cookies and used it to trace the decoration on the Thank you bags. And now, Landry only eats her sandwiches in the shapes of dinosaurs 🙂 Party Printables
Address labels
Buffet tags with the “Dinsoaur A to Z” theme (C is for Corythosaurus… and Carrots!)
Seating tags (L is for Lambeosaurus… and Landry!)
Thank you tags
4-page DIY coloring book 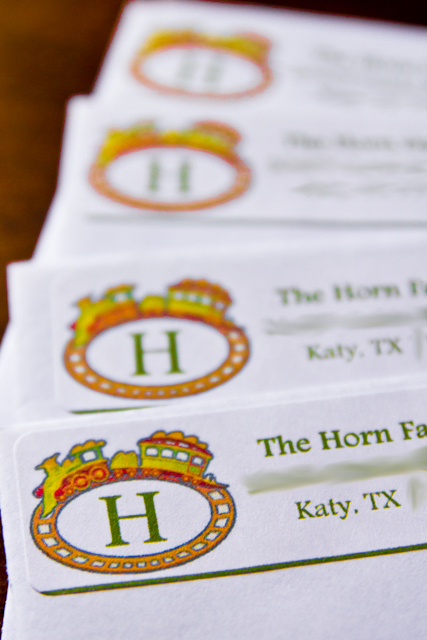