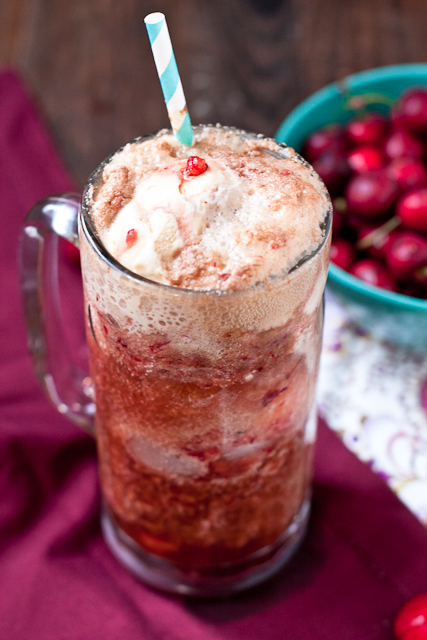 I grew up 40 minutes north of the 4th largest city in the United States. And it might as well have been 200 miles from the nearest civilization.

Back then, it was the last-Dairy-Queen, barely-a-dot-on-the-map before you hit that stretch of 59 that turned into 2 parts speed trap, 1 part scary hillbilly cop movie, and 1 part I Know What You Did Last Summer.

The grocery store was tiny, the WalMart was even smaller, the town shut down on Friday afternoons during football season so everyone could stand in line at the concession stand under the bleachers for Frito Pie and a coke.

Not “Coke.” But coke. You probably called it soda or pop (or paaaaahp, giggle). But here in Texas? It was all coke. Whether you ordered a coke, asked for a coke, or were offered a coke, the next question was always the same: “what kind?”

And unless you were visiting from way out of town or just really lost, your favorite coke was Dr Pepper. 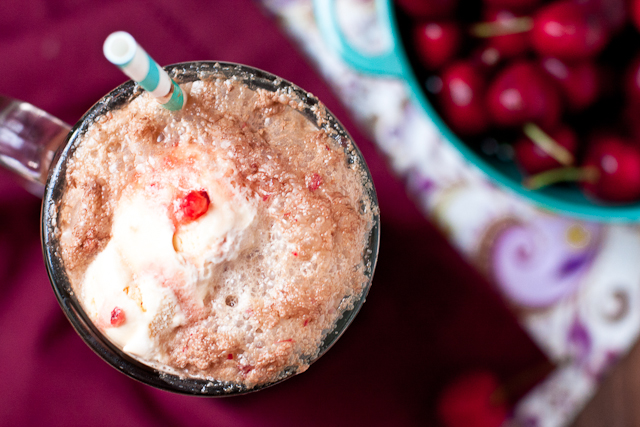 My mom was a walking Barbara Mandrell song and always dropped a handful of peanuts in her Dr Pepper. That? I never understood. I mean, maybe. Sweet, salty. But the only thing I want to chew from my glass of Dr Pepper is ice.

During the summer, mom would pack the ice cream maker in the sink with ice and rock salt, and then after what seemed like hours of rahnr-rahnr-rahnr, it was time for the greatest summer treat next to salted watermelon. 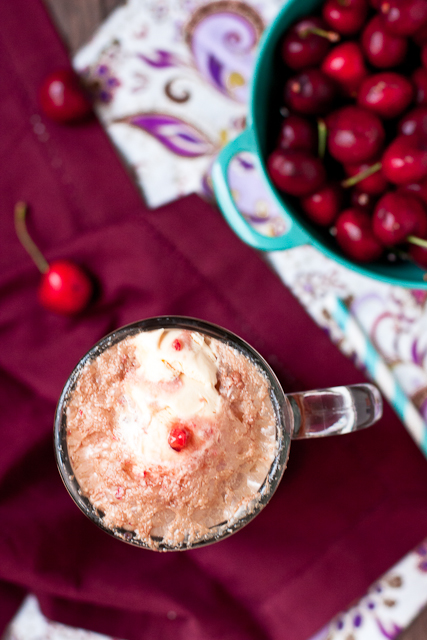 Messy, fizzy, and creamy. And even better than I remember. 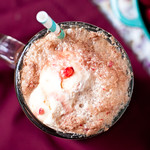 What's better than a coke float? A coke float made with fresh cherries. And Dr Pepper.