That was the view moments before the start of my first real 10k! I was standing in that church parking lot, trying to will a little divine intervention out of the sky to help me figure out how the heck I was going to run 6.2 more miles – because I’d already run a too-fast 4.8 to get there. It was hot. I was tired. And sweet Jesus, was it humid.

The whistle blew. Or maybe it was a gun, I don’t remember – I was already on empty and praying to both real and Gu gods. And then we were off, heading for a double-loop of the 5K course. Man, was it so tempting to just duck into the finish line at the end of the first 5K. There was Chick-fil-A. And bananas. And recovery smoothies.

And then there were people standing at the end of their driveways with bottled water and bowls of ice. And it was the best tasting water and the ice-coldest ice I’d ever rubbed on my face. GLORIOUS. And then it was over. Finished. 10 seconds faster than my targeted training pace!

And even though I’d run 42.26 miles this month, I couldn’t wait to get back out there again.

1) Training outside is insanely important. I’ve been hitting the treadmill to train for most of the summer because the easiest time to run is in the middle of the day, while Landry is at school. And since it happens to be nearly (and sometimes over) 100F by that time of day, it seemed like a no-brainer. But then I ran 11 miles on a Saturday and still hurt on Tuesday. There’s just no substitute for feet-on-pavement. The physical impact on your body, the elements – everything is different. And at I realize now ththose everythings really matter. 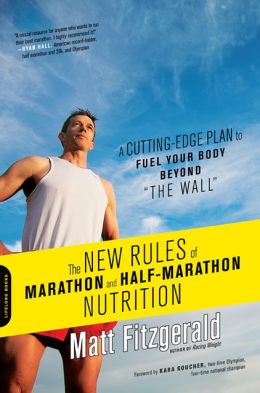 My go-to resource for mid-run carbs has been Gu. Specifically Chocolate Outrage or Plain. I ended up ordering a big box from Amazon – cheaper ($1.13 vs $1.61) and I wasn’t in a panicked rush at 8:57pm on the night before my first 10K, trying to get to a store for 2 packs before it closed. (Why can’t I ever buy more than I need?!) 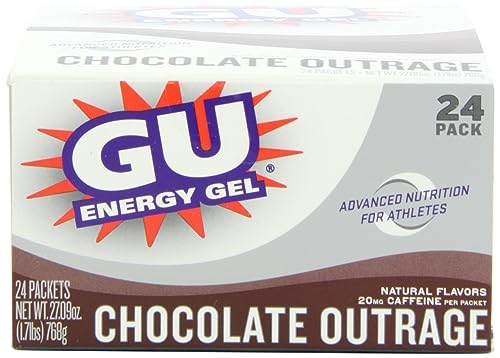 Pre-run nutrition I’m still trying to figure out. I want to be able to eat something before big runs but even a slice of 15-grain bread with peanut butter doesn’t sit well. But that’s usually around 5:30am and I can’t imagine anything will sit well until I get used to getting up early. So far, empty-stomach-running has been the best.

Post-run nutrition – I’ve got that taken care of for a while, thanks to the BOGO sale on Fage Total at Sprouts this week 🙂

3) Safety is insanely important. I have been leaving the house before dark so I picked up a little clip-on LED that says “Hey, neither of us really want to be up before the sun on Saturday so please don’t take it out on me,” to motorists.

I’ve tweaked my training plan a bit, and rather than doing the standard 3-mile runs on “short” weekends, I have been aiming to do half of the next week’s long run. Last Saturday I ran 6.5 miles because this Saturday I somehow have to crank out 13. A half marathon. Without the adrenaline of being in a race.