Goodreads
The guy/gal who invented the barcode-scan feature of the Goodreads app is on my list of technological heroes, right up there with the inventors of deposit-a-check-by-phone and the electric citrus juicer.

Because I can hit up my To-Read list after depositing a check from my little brother while sipping a not-from-a-bottled-mix margarita. NONE OF WHICH REQUIRE PANTS.

And speaking of Goodreads… 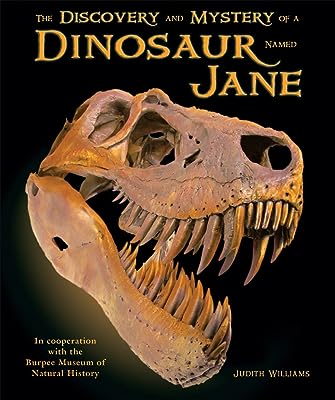 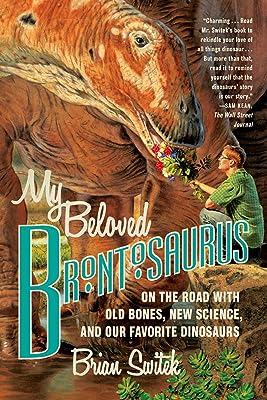 My inner 8-year-old is a pretty awesome kid but she still is not nearly as awesome as my outer 4-year-old kid – that girl. She is completely dinosaur obsessed. (Guilty!)

I might have sat next to her bed, after she fell asleep, and read ahead a few pages of our bedtime story, The Mystery of a Dinosaur Named Jane. Because I needed to know if the fossil that the research team left hidden the year before was still in tact. (No spoilers from me!)

Speaking of spoilers – did you know that the brontosaurus technically didn’t even exist? It was briefly, but incorrectly, identified with mixed fossils from apatosaurus and camarasaurus. My Beloved Brontosaurus was the first of 4 “big kid” dinosaur books I’ve read this year. And this “big kid” will be taking her little kid to central Texas to hunt for fossils this summer.

More from the science front… 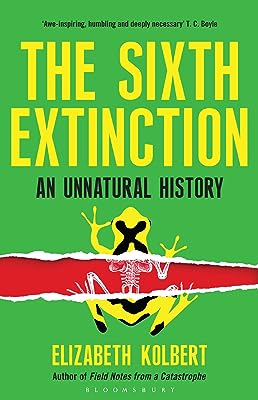 The Sixth Extinction by Elizabeth Kolbert is a fascinating (and nonpolitical) look at a historical rarity – real-time, scientific observation of a mass extinction in-progress. Who’d have ever guessed that I’d be completely glued to a chapter dedicated to the disappearance of a yellow frog. Or another chapter on a health crisis in the bat community.

Who else has a major astrophysicist crush on Neil deGrasse Tyson? You are not alone, my friend! He is bringing Cosmos: A Spacetime Odyssey to Fox starting this Sunday. DVR is set! So. Stinkin’. Excited. 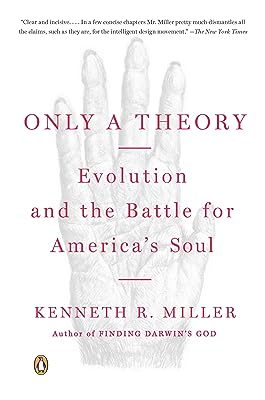 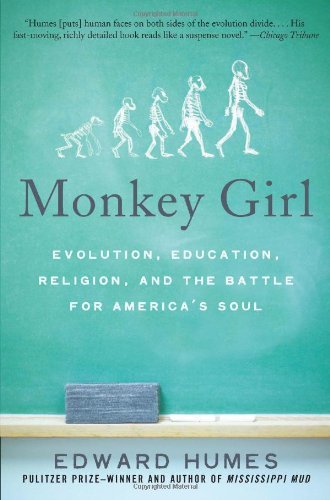 And after the Bill Nye-Ken Ham debate last month (show of hands – who else watched?), I took a renewed interest in the subject of evolution and how people believe (or don’t) in it. I am totally and completely fascinated – captivated – by how and why people think the way they do regarding the age of the earth and universe. It’s both plainly scientific and deeply personal. So I dove into Monkey Girl and am almost finished with Only a Theory, both centered around the Intelligent Design/Creationism vs Evolution debate.

So there you go. Big nerd. Probably no spoilers there!