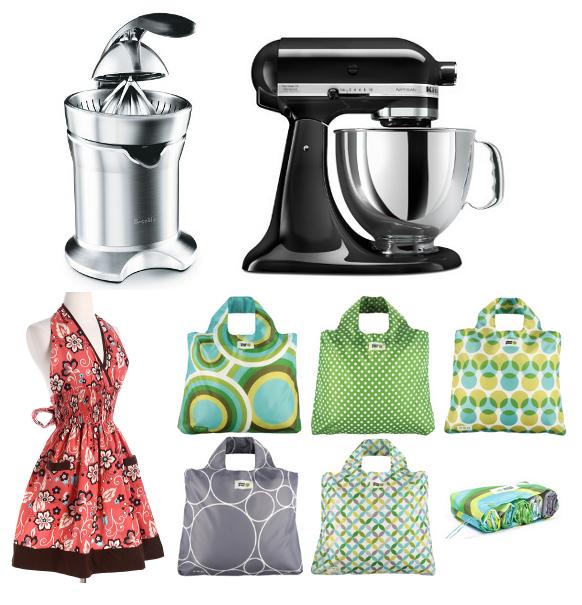 Or more accurately, Birthday in July.

I’m one of “those people.” I know it’s called a birthday, but I manage to stretch out the celebration quite a bit beyond the allotted 24 hours. July is my birthday month. And by the end of the month, “We could do ____/get _____/eat at ____ for my birthday,” is met with squinty eyes (when they’re not rolled) and pursed lips. Because by the time my real birthday (the 29th) rolls around, we’ve mini-celebrated half a dozen times. In a slow month.

And beyond the obvious annoyance, I really am a fun person 🙂

This year, we decided to take all those mini-celebrations and channel something a little funner… well, at least for those around me who probably want to stab themselves by mid-July.

This year, I will not be texting my sisters and brother: You have to be nice to me. It’s 17 days ’til my birthday! (It’s a long story. An inside joke. And I can’t promise that they won’t text it to me first.)

This year, I will not manage to have 3 different birthday dinners, 2 cakes, a birthday trip, or and a handful of self-purchased “gifts” by the end of the month… especially since The Foodie Groom clearly remembers that I played the “let’s call this my early birthday present” card back in May.

But this year, we’re still going to celebrate more than once! Every Monday in July, we’ll be giving away one of our favorite kitchen items, from a set of my favorite reusable grocery bags to The Foodie Groom’s favorite appliance (hint: it takes most of the pain out of juicing 40 limes for margaritas).

So Happy Birthday month to you. And we’ll see you Monday!