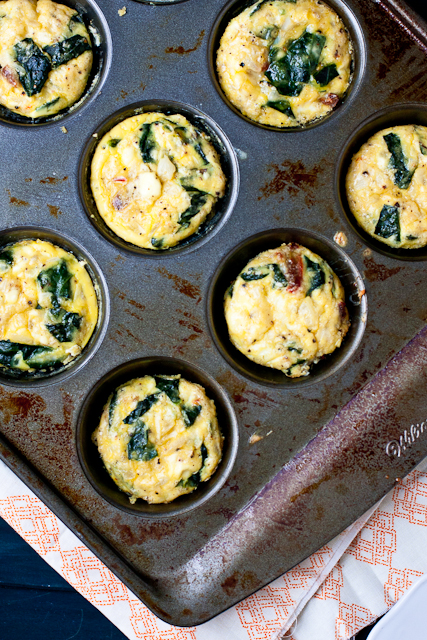 When I started Whole30, it was a desperation move to see if I could find something that might speed up healing my plantar fasciitis so I could start running again.

It sounded like an okay-ish idea. Actually, that’s totally a pants-on-fire lying lie. I knew it was a terrible idea. That I would be miserable and that misery would suck the other innocent bystanders in this house into my miserable swirling vortex of the misery that is Miserable No-Sugar Shawnda. 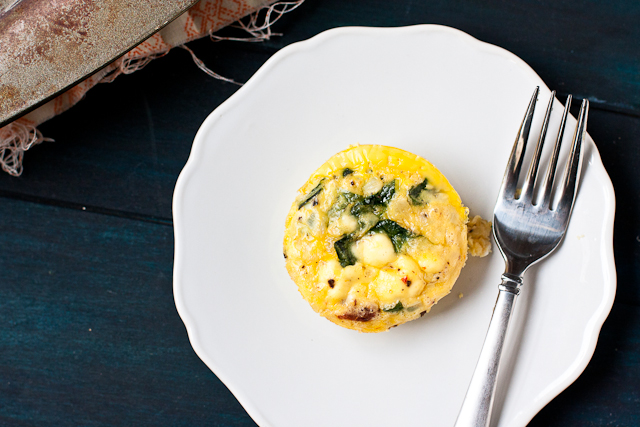 The WholeAlmost30 hasn’t been perfect. Or enjoyable (understatement of the [radio edit] year). But here we are, nearly a month later, and I’ve been jogging on the treadmill a few times a week.

With almost zero issues. Y’all. Zero. And that is totally not a pants-on-fire lying lie.

So I officially and permanently claimed back one of the forbidden fruits to help try to ease the misery. Because you know what I was totally sick of eating for breakfast? Eggs. You know what makes all the difference in the world and turns eggs back into a far less stabby breakfast option? Goat cheese. 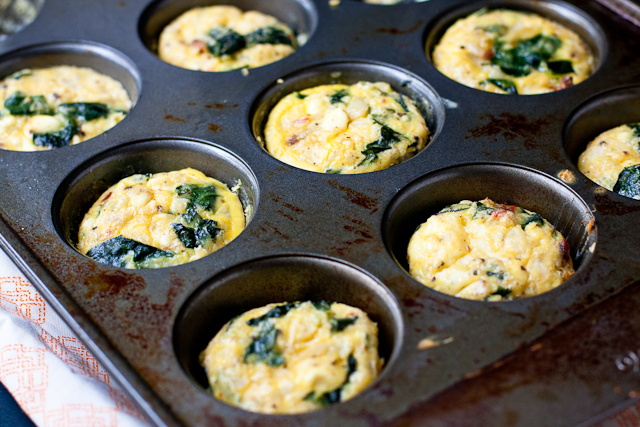 I whisked together the fixins for a mega-omelet and baked it in a cupcake pan. Re-heating 2-3 for breakfast every morning was a lot quicker, easier, and far more enjoyable than my standard eggs-over-green-things. It was also a great way to put a dent in the KalePocalypse™ that’s going down in the garden right now. 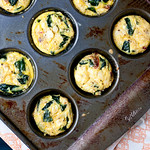 *I’ve made individual omelets in cupcake liners and… well, it’s not my favorite. My paper liners always get soggy in the fridge over the course of the next 2-3 days and tear into small pieces. Which I feel is a bigger pain that using a fork to loosen the mini-omelets from the muffin pan. Totally your call, though. As long as the pan is well-sprayed with oil, you shouldn’t lose any to tearing.